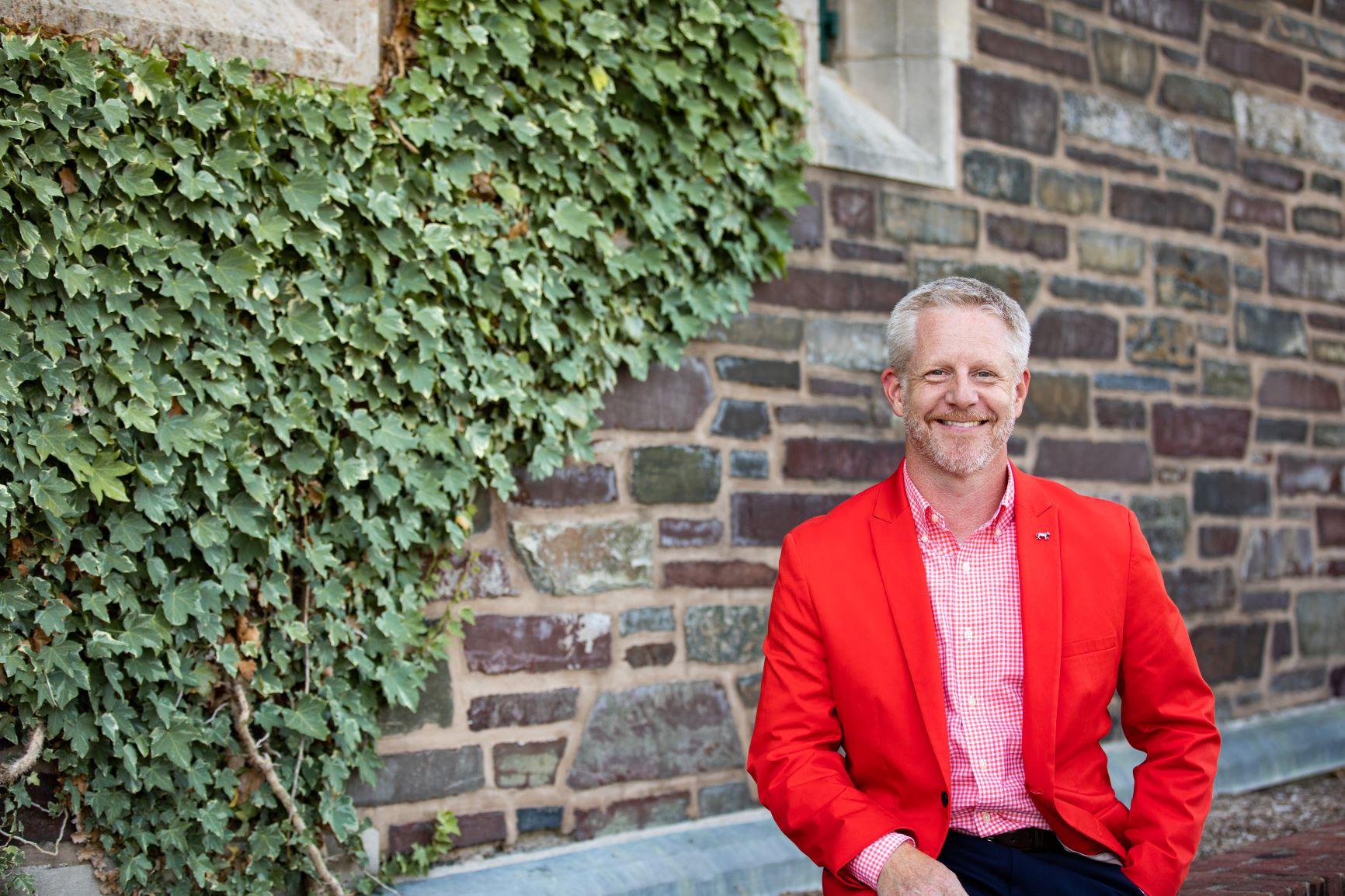 Rich has been following his passion to grow Princeton alumni engagement since he walked out of FitzRandolph Gate in the spring of 1996. He only had to be asked once to help organize Young Alumni happy hours in Washington DC back in 1996, and there was no turning back from there. He is convinced that both students and alumni alike would enjoy more engagement with the University and can benefit from a gentle orange nudge.

“I recall walking the campus as a student and feeling overcome by all that was at my fingertips, whether it was the world-renowned speakers coming to campus or student-run programming. Despite making a decent ‘college try’ to take in all that I could, I know that I fell very short. Well, 20+ years later, still trying to right that wrong, I am hopeful that I can have even the slightest positive impact on how Princeton's great alumni body engages with the University.”

Rich lives in Atlanta, GA, with his wife, Meredith, and three children, Will, Sam, and Katie. He enjoys the beach with his family and coaching his three kids in baseball. Mary counts her four years at Princeton as some of the most transformative in her life, and sees the alumni journey as an exciting extension of that experience. Most recently on the Executive Committee of the Alumni Council,Mary served as vice chair of the Committee on Regional Associations and as a member of the Awards for Service to Princeton. Before relocating to Washington, D.C. in the summer of 2020, she was an active volunteer with the Princeton Club of Chicago where she had served in many roles, including as president and vice president.

As an undergraduate, Mary was a two-year varsity letter winner on the women’s basketball team, senior class treasurer, a member of Cap and Gown, and a proud big sister to Sam Lubner ’99. After graduating with a degree in politics from Princeton, she went on to earn an EdM from the Harvard Graduate School of Education in 2004. Originally from Green Bay, Wisconsin, Mary now lives in the metro-Washington, D.C. area with husband, Jade, and sons, Nicholas and William, and remains an avid fan of the Green Bay Packers.