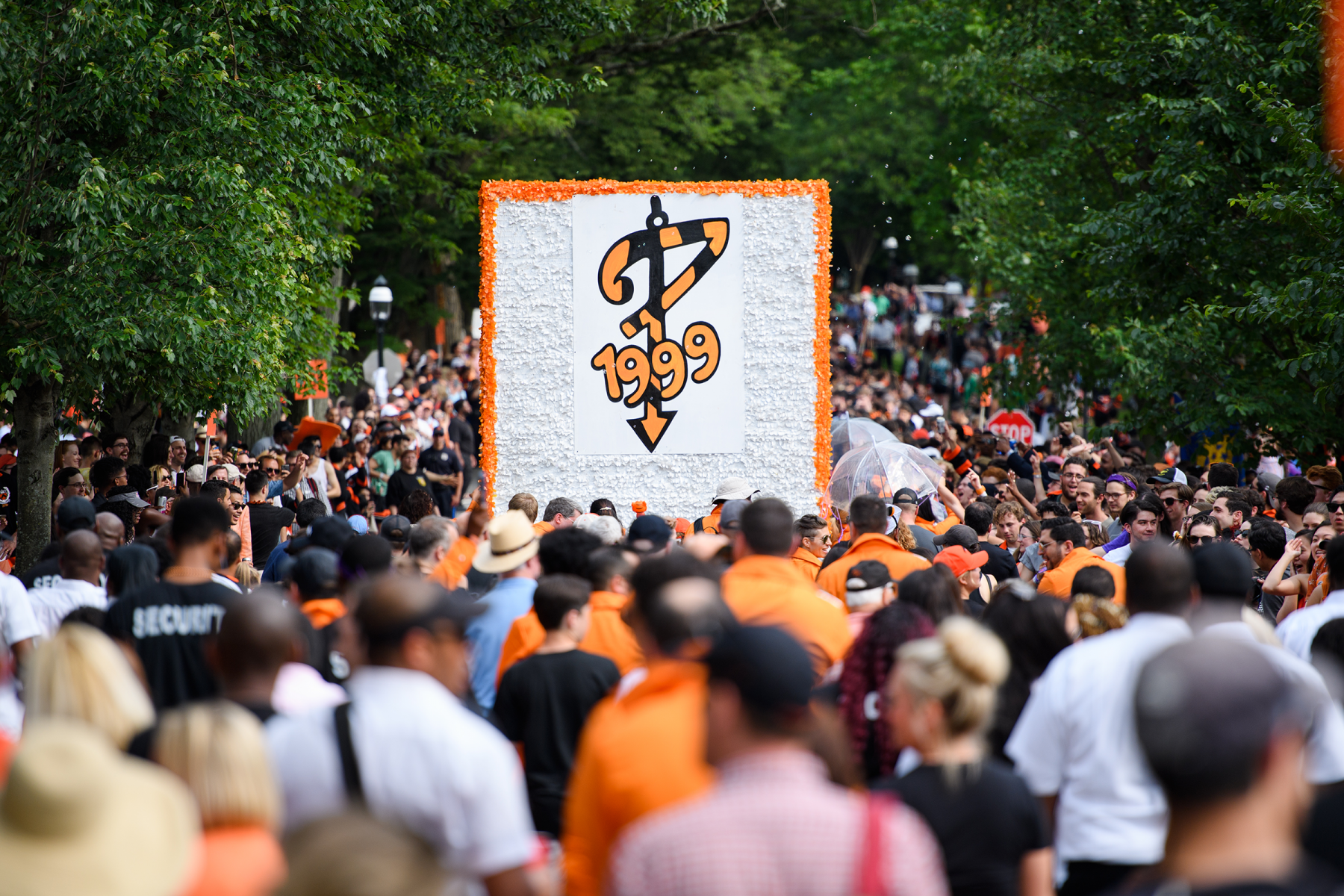 The following Reunions awards for Reunions 2019 were presented at the Alumni Council's Annual Meeting held virtually on Friday, May 19, 2020.

1912 Trophy - Class of 1959 with 28%
For the class, more than 50 years out of Princeton, with at least 10 members on its class rolls, having the highest percentage of members registered at Reunions.

The Class of 1947 James Scott Clancy Memorial Reunion Trophy - Class of 1979
For the best planned and run major reunion.

The Class of 1960 Quenby Award - Class of 2009
For the Class wearing the most imaginative costume.