If you visited during the long-term project, made more challenging because Firestone remained open for use, the enhancements appeared gradually in the 70-plus-old building. If you have yet to return from your campus days, you will see significant changes when you do.

Gone are the metal carrels for senior thesis work in favor of glass-fronted study rooms. Compact shelving has made room for comfortable seating beyond sitting at long tables, although there is plenty of that option, too. Sustainable features improving the energy-efficiency of the building have been incorporated throughout.

With the renovation, Firestone as a treasure house of scholarly materials is rejuvenated.' 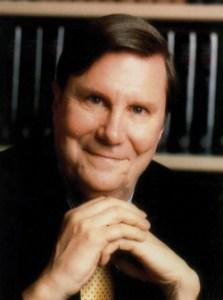 “I shared a carrel with my roommate David MacNeil on B level. There we sat for hours and hours and hours surrounded by books and paper. I also did my classwork there; I treated it as my office. But the carrels were not only a place of study. It was the atmosphere, working in your own space. B level was incredibly quiet. The carrels were like monks’ cells, set up to do serious work.

My thesis focused on the French revolutions of 1840 and 1848. Firestone’s collections are just astonishing — I found a series of actual newspapers from France at that time to use in my research.” 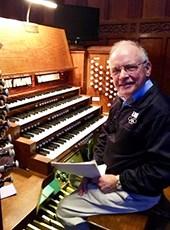 “As an undergraduate, I much preferred reading, studying, and writing in my dorm room, so I was seldom in Firestone collecting memories. But I do remember elevator races in Firestone, which were particularly amusing in an ironic way because the elevators were so slow!

During Reunions this year (2019 — ’64’s 55th) I wanted to have a look at the renovations in Firestone and happened to ride one of the elevators. Much to my surprise, despite the careful, tasteful, and costly renovations, the elevators must have been of the original vintage, for they were as slow as ever — and still ideal for racing!” 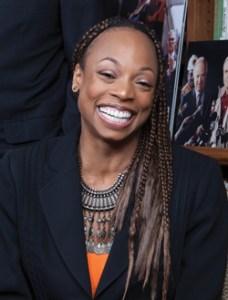 “In my senior year, I was taking an African American history class with Professor Saje Mathieu. One week she told us to find a news article and analyze it. I immediately thought, ‘Gut assignment,’ happy that she gave us a project I could whip out during halftime of a football game. And then she added that the article had to be published before 1915.

It forced me to go to the microfiche section of the library, a small glass-enclosed cave located four levels into the depths of Firestone. Not having known that the research center even existed, it took two maps, three librarians, and over four hours before I found the room and the article.

But I also found a new love. Scrolling through the reels of the permanently preserved yesteryear, I became fascinated with the numerous ways a single event could be portrayed.”

Three students are exploring how we learn language, preparing to improve healthcare in India, and teaching American Sign Language, thanks to 1746 Society members Walker McKinney ’50, R. Kenneth Perry ’50, and Thomas Nichol Jr. ’33, who combined loyalty and philanthropy by aiding students through their estate plans.